Practically every device from the industrial revolution is referred to as an engine, and therefore has a transmission. Moreover, almost every transmission must be lubricated by transmission oil, and most of these oils need to be cooled in some way.

1. Parts of a Transmission

Without a transmission, engines would be limited to one gear ratio. The transmission uses gears to make more effective use of the engine's torque, and to keep the engine operating at an appropriate speed. Within the gearbox, heat causes the transmission oil, which acts as a lubricant, to deteriorate. The oil must be cooled to extend its lifetime and ensure good lubricating performance.

The transmission of an engine is its gearbox. The most important function of a gearbox is to provide a gear reduction in motorized equipment, because although a small rotary motor may provide enough power for a device, it may provide insufficient torque. For example, an electric screwdriver has a very large gear reduction because it needs a lot of torque to turn screws, but the motor only produces a small amount of torque at a high speed. Gear reduction reduces the output speed while increasing the torque. Gears can also be used to alter the direction in which power is supplied. For example, in the differential between the rear wheels of a rear-drive auto, the power is transmitted by a shaft that runs down the center of the auto. One of the tasks of the differential is to rotate that power through 90 degrees to apply it to the wheels. There are various types and sizes of gearboxes, depending on their areas of application. Figure 8.1 shows a gearbox with three stages, as used commonly in vehicles. The transmission oil, which lubricates the rolling element stages, gets hot during operation and must be cooled. 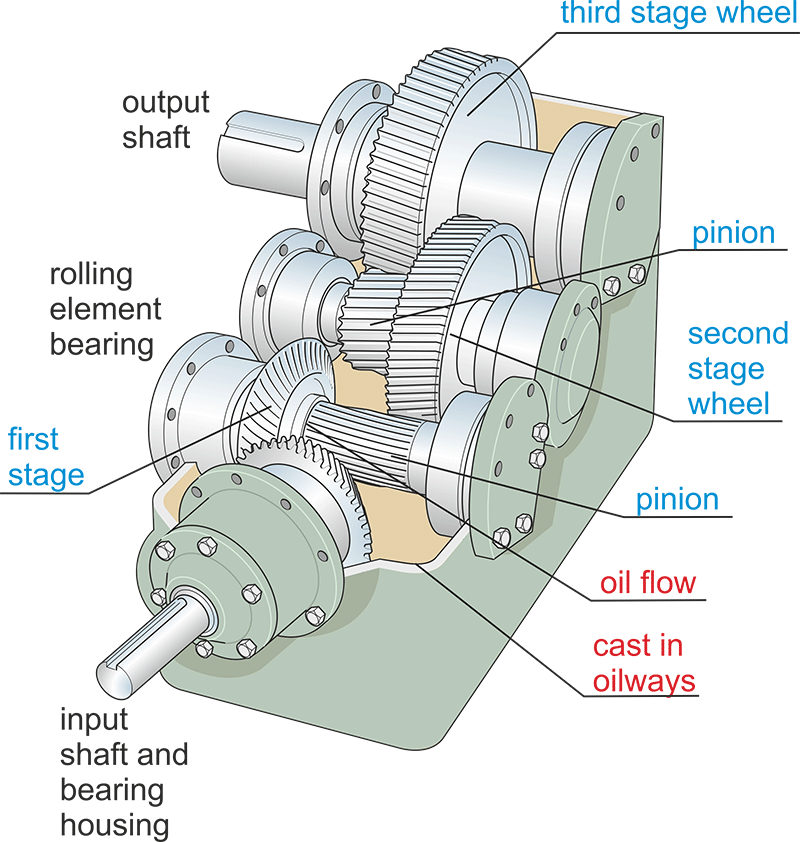 Figure 8.1 Gearbox with oilway through the moving parts.

Difference between manual and automatic transmissions

A diesel train in Germany uses a BPHE for cooling the transmission oil and the static oil with one common water circuit. The pipes are filled with water, which makes them heavy. Vibrations and pulsations in the pipes and the BPHE impose high operational demands. In this case the vibration problem has been solved with flexible connections from the pipes to the BPHE. Figure 8.5 shows the diesel train and the BPHE, a SWEP B50 back-to-back, installed under the train.

Figure 8.5 Diesel train application with the mounted SWEP B50 (back-to-back)