In the era of big data, data centers serve as important carriers of network transmissions. They support the speed and precision of news transmissions, and are crucial for news communications to realize high-quality dialogue with the public. 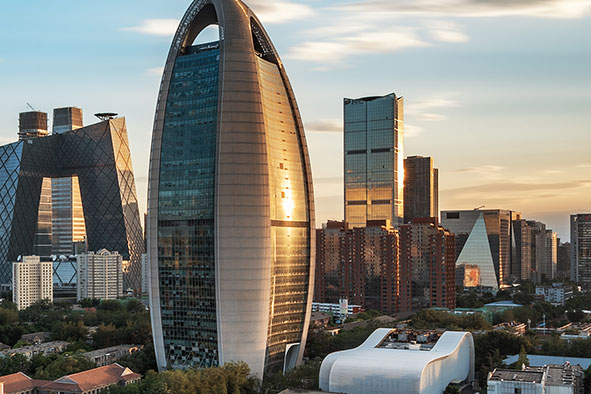 For authoritative news agencies on the national level, the reliability and energy efficiency of the data center operation lay a solid foundation for driving innovations in the world of news transmissions. SWEP is proud that its Brazed Plate Heat Exchangers are installed in such applications to secure data and information storage in this important, fast paced market. 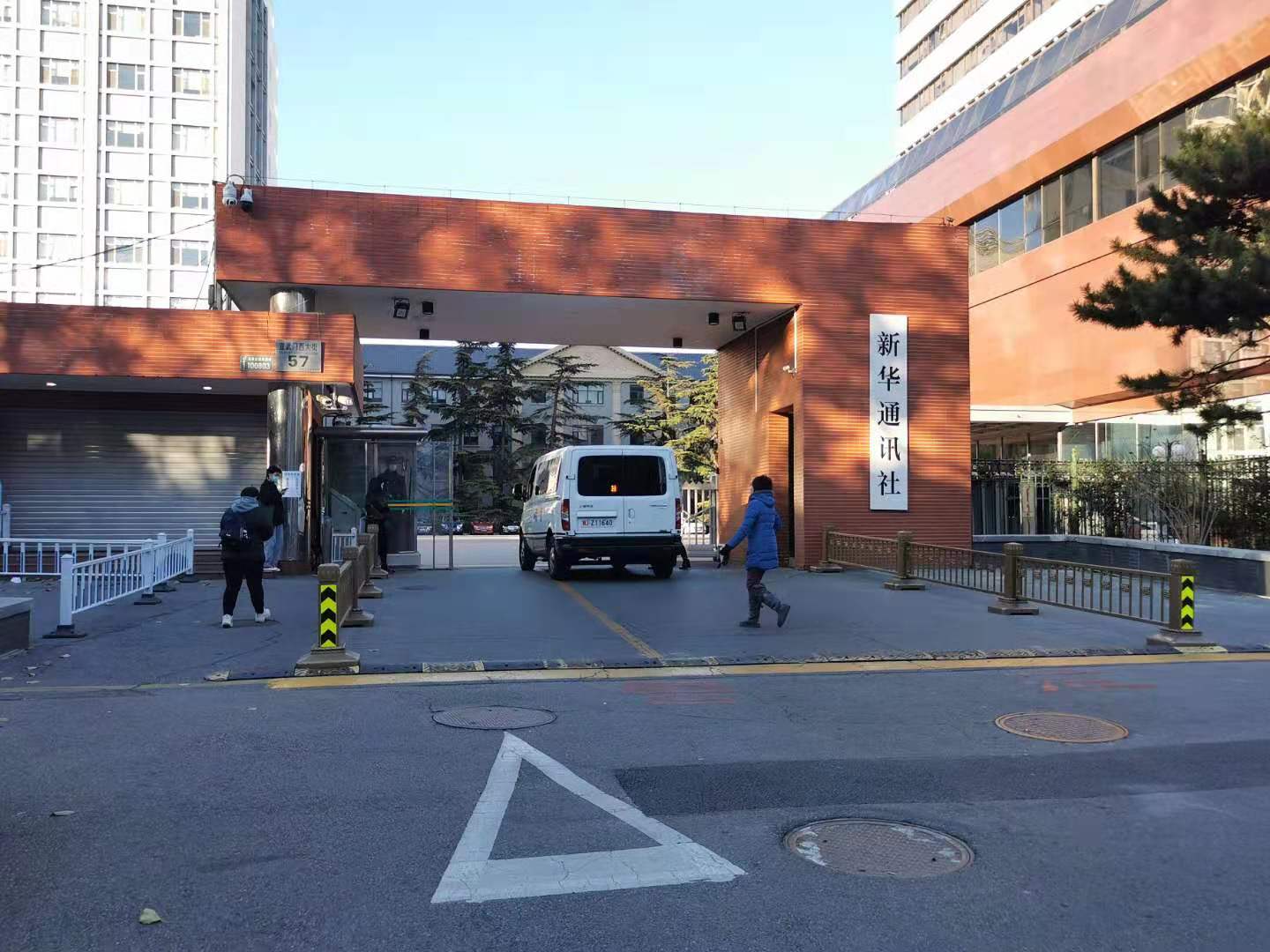 Xinhua News Agency
Xinhua News Agency is the official state-run press agency of the People’s Republic of China. It is the biggest and most influential media organization in China, as well as the largest news agency in the world in terms of the number of correspondents they have worldwide. In this agency, a batch of SWEP BPHE B80AS models were installed in 2015 and have been in operation since then without any breakdowns or problems.

Before 2015, Xinhua News Agency used a combination of a shell and tube exchanger (S&T) and an open cooling tower as their data center cooling solution, which brought a variety of issues in many areas such as scaling, fouling, and maintenance. The decision to upgrade the original system with SWEP BPHEs was initiated.

In the project, (38) SWEP B80AS models were used and two of them kept as safety stock in case of emergency. The compact structure of the BPHE allows more space for maintenance personnel to do spot checks. Meanwhile, the one-off welding of the Brazed Plate Heat Exchanger eliminates maintenance costs caused by sealing gasket replacement. In addition, thanks to the high efficiency design, there is no need for the chiller to operate in winter. The advantage of free cooling provided here can be leveraged to significantly reduce energy use. 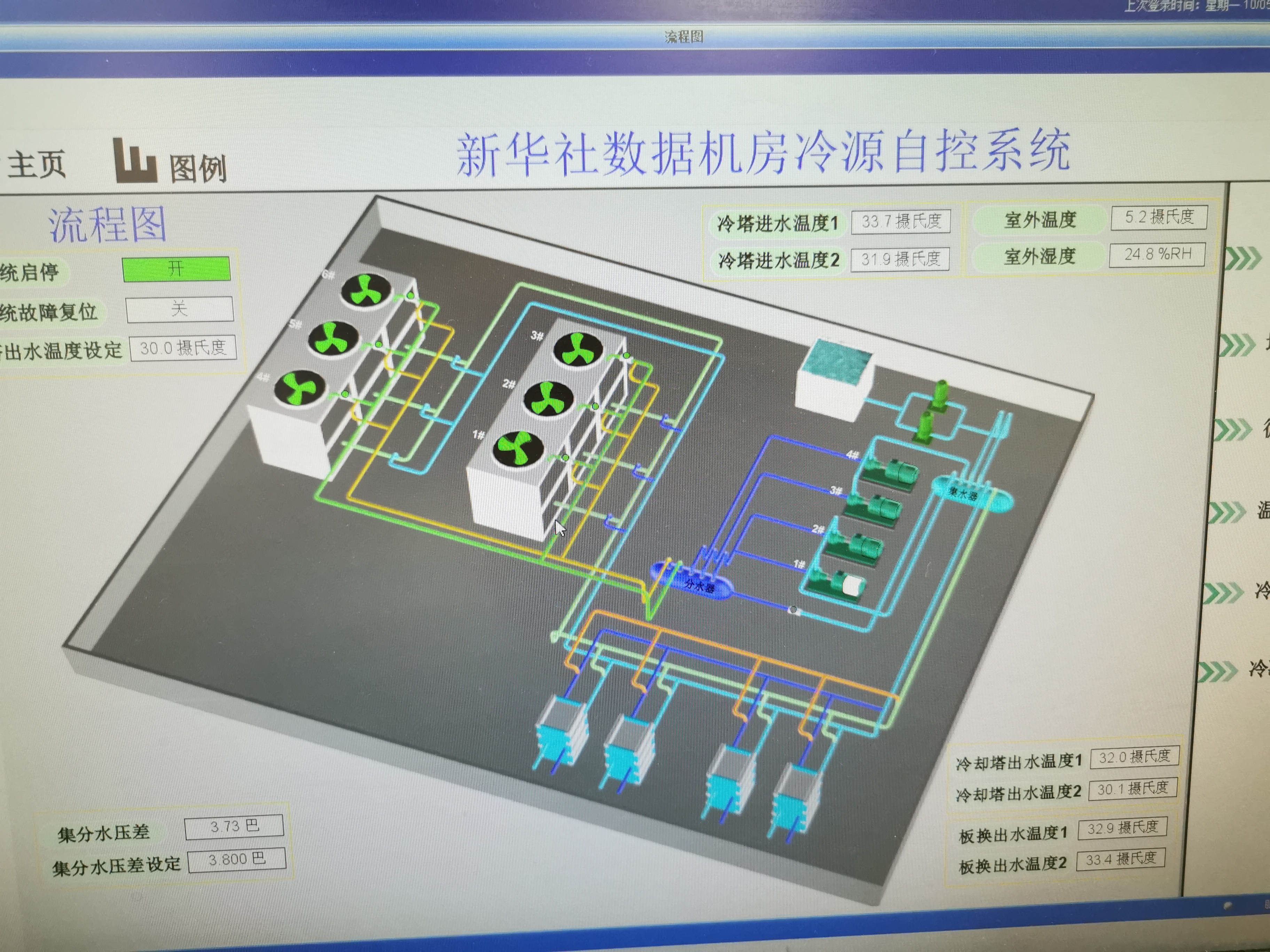 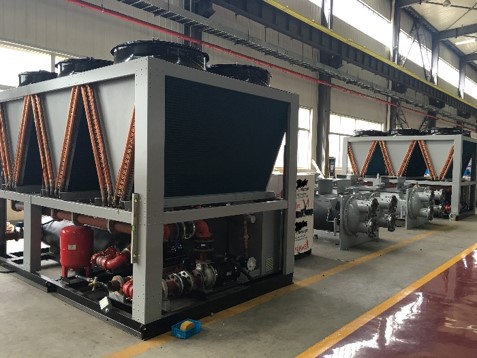 People’s Daily
The People's Daily is the largest newspaper group in China. The paper is published worldwide with a circulation of 3 million. Built in 2014, the headquarters of People’s Daily is one of the most important buildings in Beijing since the 2008 Olympic Games, winning the A'Design Award for 2015-2016. 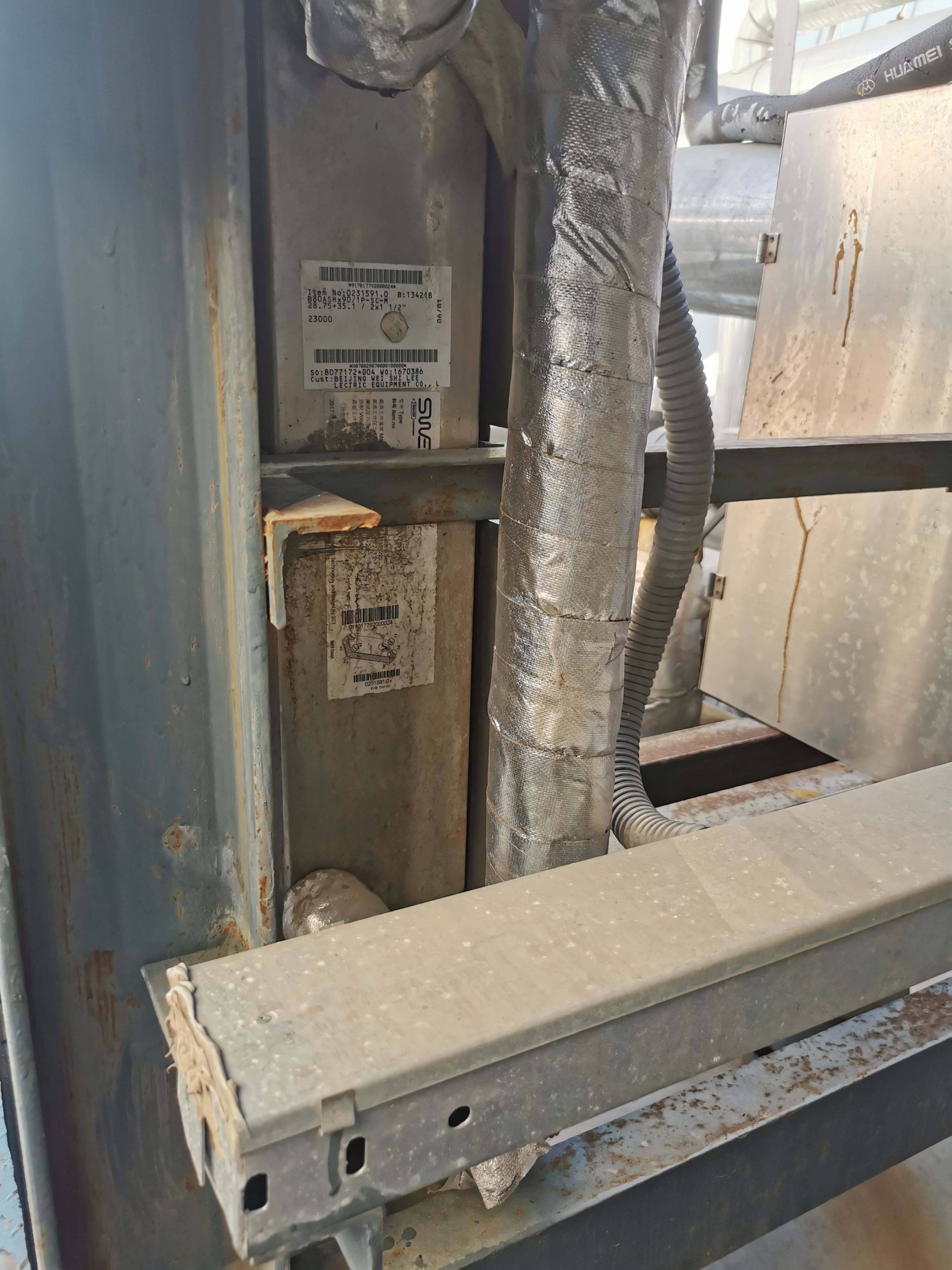 The building design is integrated with the concept of energy efficiency and environmental protection. This concept is exemplified, not only in the construction itself, but also in the building function and daily operations. With the same vision of creating a sustainable future by lowering energy use, SWEP’s pledge to ‘Challenge efficiency. Make a difference.’ has naturally made them a perfect option to handle the data center cooling needs at People’s Daily.

SWEP B427x240 models were used in this project. In total there are 3 cooling systems in place with one of them kept as stock for emergency purposes. In each system, (2) SWEP B427x240’s were installed. The Free Cooling Systems will typically run with full load from December to February, without running compressors. 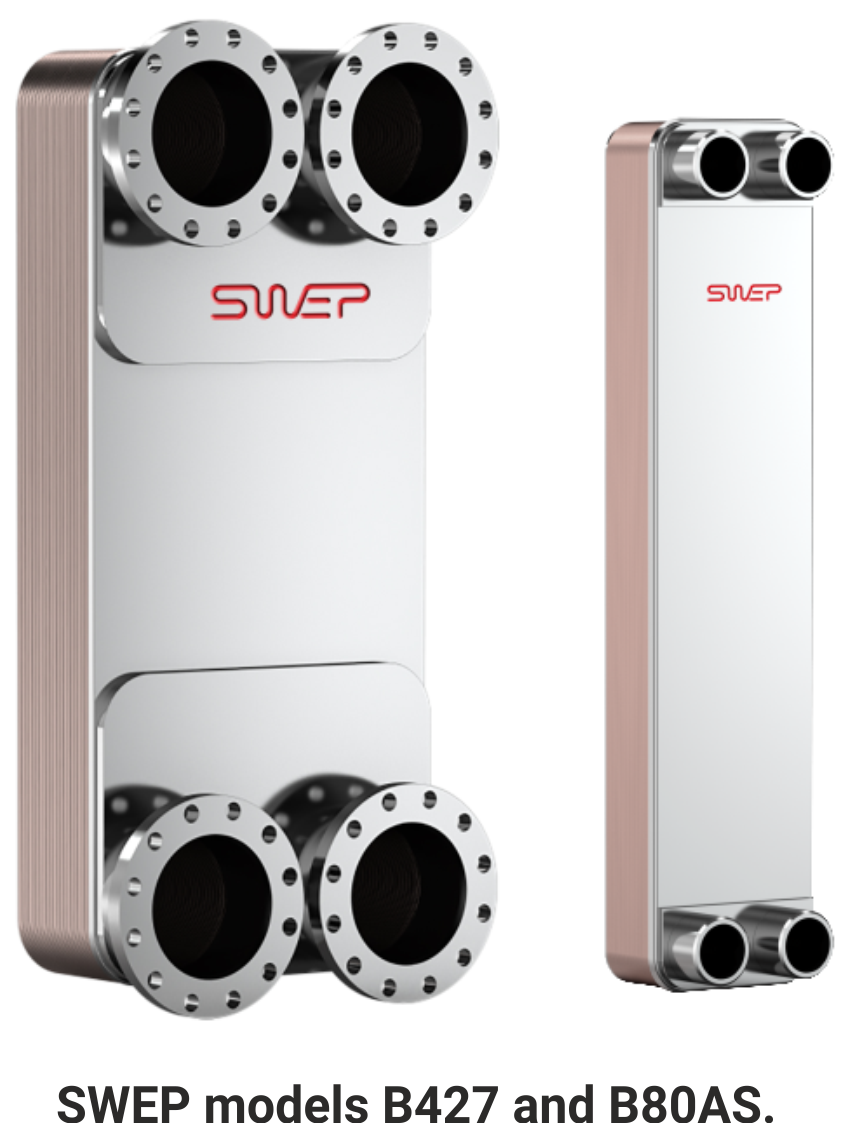 Ethylene glycol is used to facilitate the heat exchange within the BPHE and the BPHE can facilitate heat exchange again for the air handling unit by using water. This process can help eliminate the risk of glycol leakage, reducing the cost of service and support.

Energy can be saved if the ambient air or other cold source can be used to cool the server rack with the chiller off, utilizing “free cooling”. SWEP’s Brazed Plate Heat Exchanger technology is ideal to use as an intermediate circuit to separate the external glycol loop with the internal server loop thanks to the high thermal efficiency in a compact format. The rigorous control of production and quality in SWEP also provide security for the BPHE application in national-level data center projects, facilitating the evolution of news transmission in China.